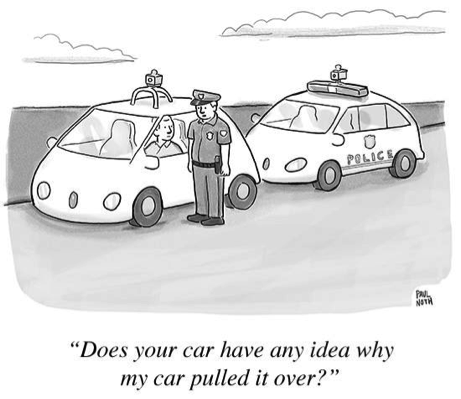 As we get ready for the TiE Inflect track on Emerging Tech, here’s a quick rundown on the current state of autonomous vehicles and drone.

Despite claims of full autonomy and advances made so far, it seems like we are still some ways away from having fully autonomous vehicles on the road any time soon.

Each year, the number of states considering legislation related to AVs has gradually increased

Laws and regulations are slow to keep up with the pace of technology so individual states are picking up the slack in lieu of federal standards and initiating their own legislations to fill the gap. California recently announced it would allow testing of fully autonomous vehicles.

The recent Telsa crash and Uber self-driving car fatality has raised renewed questions about the safety of autonomous vehicles. Car manufacturers are trying to find the best combination of LiDAR, RADAR and cameras to deliver best performance but cost is often a factor especially for cars designed for consumers.

Many worry about automation will replace the human drivers however others contend that augmentation of driver skills is the smart alternative to completely eliminating humans from the driver function. Perhaps the real opportunity is to make drivers better instead of replacing them?!

Autonomous vehicles also include delivery robots but not everyone is thrilled about sharing the sidewalks. Some members of the public feel these small robots are adding to the overcrowding on the urban streets.

Last but not the least, many are concerned about the dangers of future with autonomous “slaughter/killer” robots 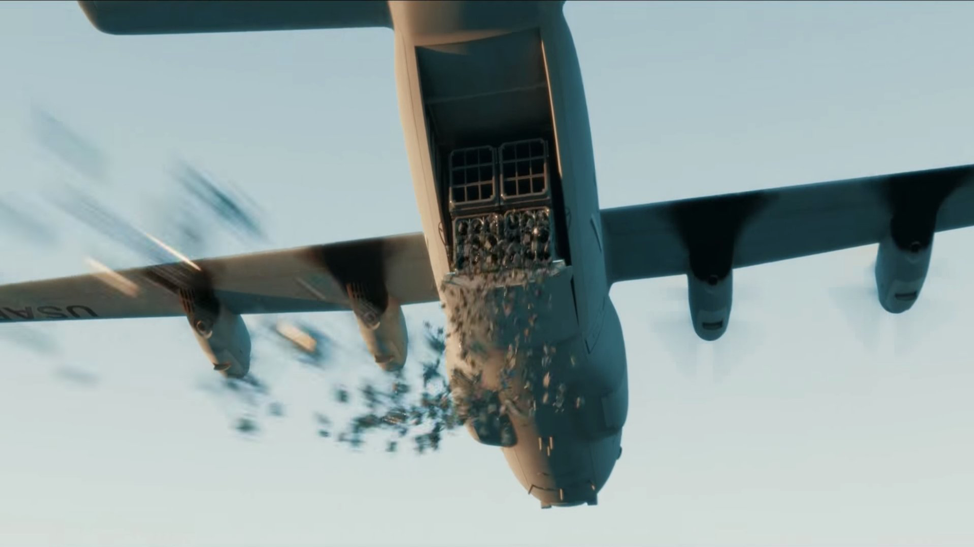 This video on “Slaughterbots” by Prof. Stuart Russell at UC Berkeley on autonomous military robots quickly went viral amid increased public awareness of the dangers of weaponized drones.

Join the Emerging Tech experts at TiE Inflect to learn more about the future of transportation – autonomous vehicles and drones.

About the author: Mia Dand is the CEO of Lighthouse3.com, a Strategic Research & Advisory firm based in the San Francisco Bay Area. Mia is an experienced marketing leader who helps F5000 companies innovate at scale with digital and emerging technologies. She has built and led new digital/emerging tech programs for global brands including Google, Symantec, HP, eBay and others. Mia is a strong supporter and champion for diversity & inclusion in tech. You can connect with her on Twitter @MiaD or LinkedIn