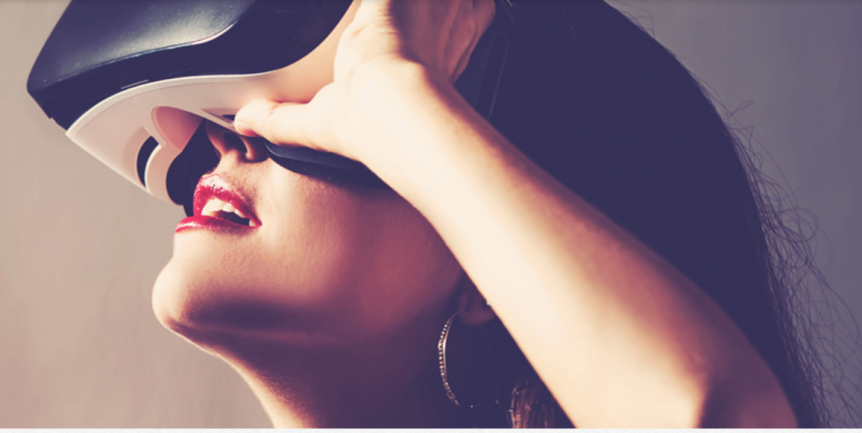 With less than a month to go until TiEcon, we couldn’t be more thrilled to share with you the speaker lineup we’re pulling together. You’ll hear from true pioneers who are shaking up entire industries, from machine learning to blockchain to gaming to VR.In our AR/VR track, we’re looking forward to the keynote from Jason Rosenthal, CEO of Lytro — a light field tech company tackling some of the most important issues facing the future of video. Jason and the Lytro team have developed cutting edge end-to-end solutions for TV and film production as well as virtual reality. Their first VR production, Hallelujah, will debut later this month as part of the Tribeca Film Festival. Ultimately, Lytro has the potential to reimagine content as we know it and set a new standard for the next generation of storytelling — and we can’t wait to hear what he has to say on May 6th!

Here’s a look at some exciting speakers from our AR/VR Track:

There’s no question that AR & VR are the future. Come learn from some of the brightest minds working day and night to build it.

See you at TiEcon!

Register ASAP to get into our flagship mentoring program, Words of Wisdom, during TiEcon. Seats are limited.