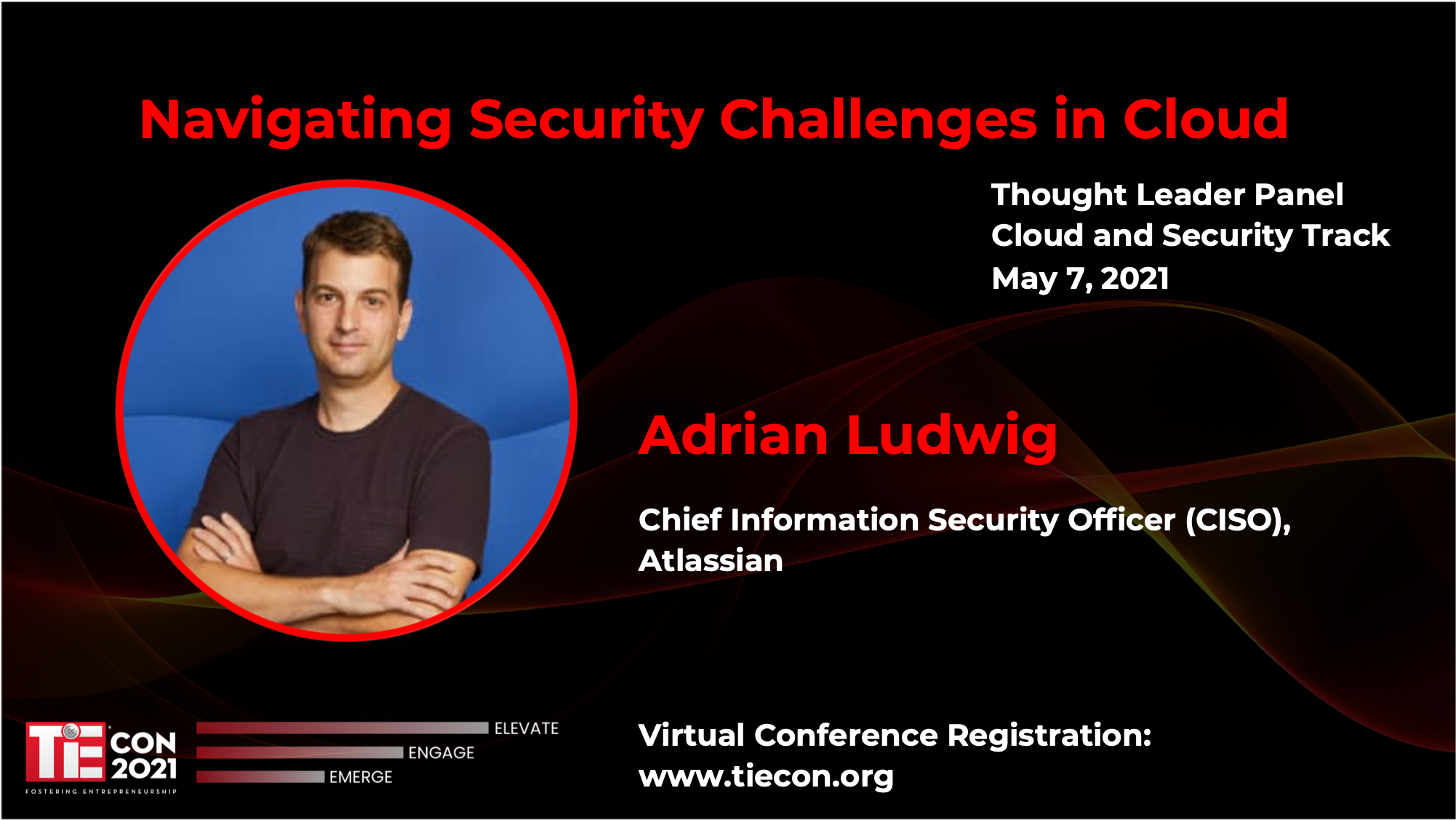 Adrian Ludwig is the Chief Information Security Officer (CISO) at Atlassian. Adrian joined the company in May 2018 and is responsible for Atlassian’s security team and practices.

Prior to joining the company, Adrian held a number of leadership positions, including building out the security capabilities at Nest, Macromedia, Adobe, and Android (Google). As a self-described hacker in his early years, Adrian was recruited by the Department of Defense when he was 16. They put him through college and, after graduation, put him to work for several years finding security flaws in cryptographic and computer network systems.

He holds an MBA from the University of California, Berkeley, and a B.A. in Mathematics from Williams College.