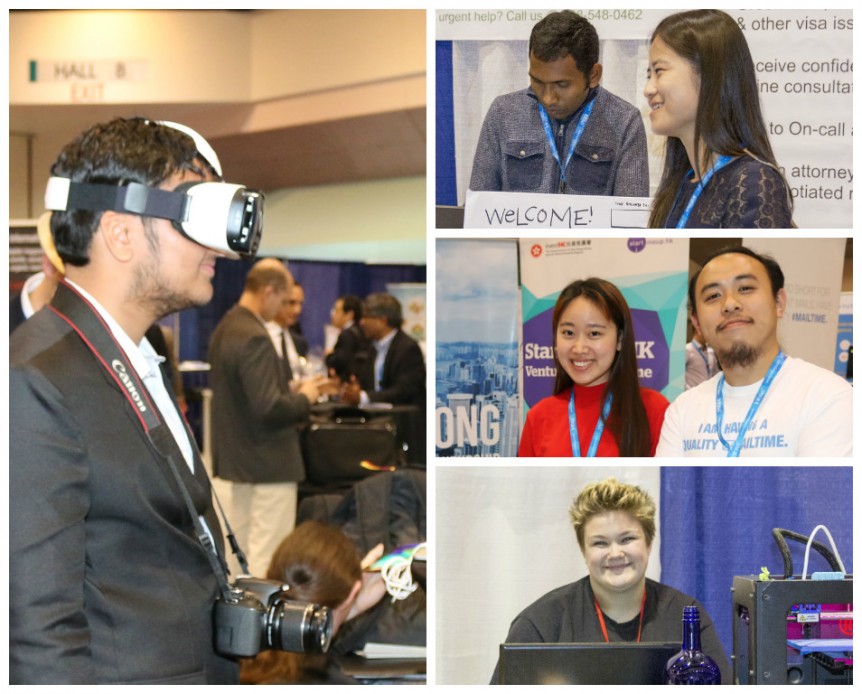 Sunnyvale, CA, April 6, 2016 (Newswire.com) – ​TiE Silicon Valley, a not for profit organization dedicated to fostering entrepreneurship in the Bay Area and globally, announced its upcoming TiEcon 2016 conference featuring new, expanded programs and sponsors supporting the needs of the entrepreneurship ecosystem.  Scheduled for May 6 – 7, 2016, at the Santa Clara Convention Center in Santa Clara, CA, TiEcon 2016 will have a dedicated track called “Destination India”, which will help drive collaboration between Silicon Valley and the fast growing markets in India.

Destination India maps to the “Make in India” initiative of the Government of India to encourage domestic and multi-national companies to innovate and manufacture their products in India.  This initiative will create a bridge between Indian and non-Indian companies and is expected to open significant market opportunities driving innovation and investment in India.  “Make in India is a phenomenal initiative that is aligned to, encourages and supports the true entrepreneurial India,” said Shradha Sharma, founder and CEO, YourStory. “Platforms like TiEconcan have a tremendous impact in informing and influencing US companies to actively participate in Make in India initiative and build their products and businesses in the hottest startup market of the world today.”

“TiEcon 2016 is gearing up to be the largest and most influential forum in the history of this event,” stated ManishGupta, Board Member, TiE Silicon Valley. “New engagement opportunities created by tracks like Destination India attract participation from Fortune 500 companies, start-ups, and investors alike. Validating the value delivered byTiEcon, new sponsors have been added to the already impressive roster from prior years.”

“TiEcon, the largest entrepreneurship conference in the world, presents a great opportunity for Cisco to showcase its investments in the startup ecosystem, and at the same time learn from entrepreneurs and the venture capitalist community,” said Anand Oswal, Senior Vice President, Enterprise Networking Group, Cisco. “At Cisco, we believe in augmenting our internal innovation with ideas from the outside towards creating an exponential effect. At TiEcon2016, we are looking for the next big ideas in Internet of Things, Big Data, Cloud, Security and Core networking.”

TiEcon 2016 will present a stellar lineup of speakers including the following:

TiEcon 2016 will provide an opportunity for entrepreneurs to learn from thought leaders, meet the exhibitors and connect with the funding sources through the VC Connect program. This program has been created to connect entrepreneurs with multiple venture capitalists in just one hour. Each personal five-minute meeting will allow for a brief introduction between the entrepreneur and the VC, gauge interest, arrange follow-up meetings, and accelerate the overall process.

About TiE Silicon Valley
TiE Silicon Valley is a not for profit organization dedicated to fostering entrepreneurship in the Bay Area, as well as globally.  TiE strives to inspire entrepreneurs through mentoring, networking, education, incubating and funding programs and activities.  With nearly 50 events held each year, TiE brings together the entrepreneurial community to learn from local leaders, as well as each other.  For more information, please visit our website at sv.tie.org.