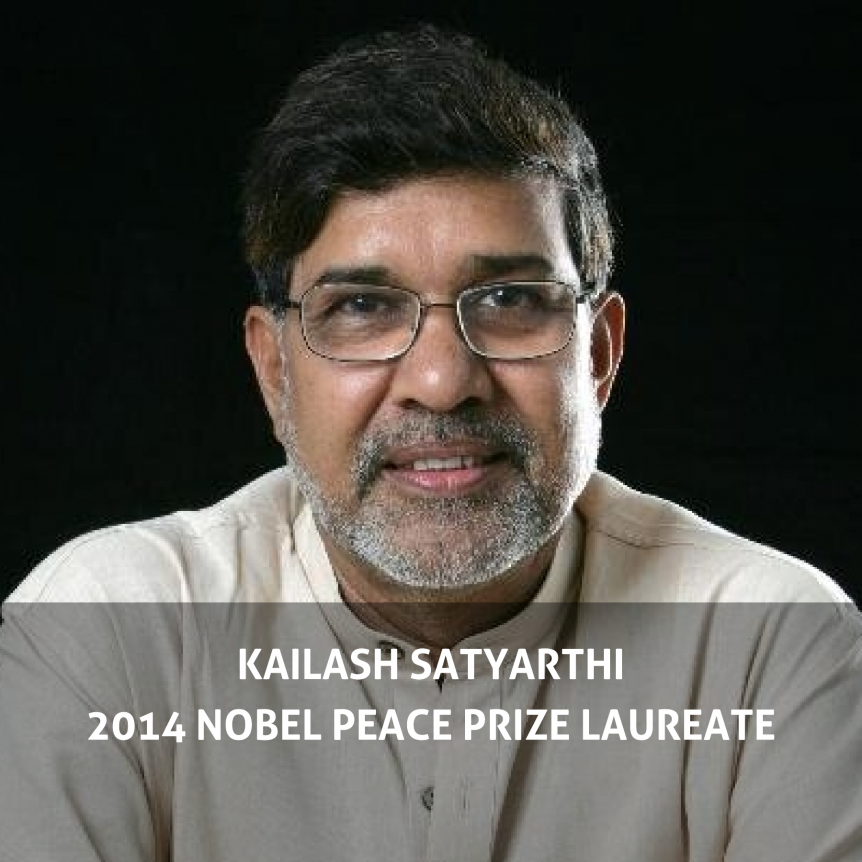 Mr Satyarthi, who won the 2014 Nobel Peace Prize last, says his mission is to “wipe away the blot of human slavery”, has often staged dangerous and daring dawn raids on factories – sometimes manned by armed guards – which employed children. Culprit companies, he said, included carpet makers, diamond miners and even firms that made footballs. For his work, he has endured death threats and attempts at incarceration, and two of his colleagues were even murdered. But he continues with his campaign because, he has said, “somebody has to accept the challenge whatever dangers are there”.

Social entrepreneurship has emerged over the past several decades as a way to identify and bring about potentially transformative societal change. A hybrid of government intervention and pure business entrepreneurship, social ventures can address problems that are too narrow in scope to spark legislative activism or to attract private capital.

Please come to TiEcon 2016 to learn from Mr. Satyarthi how to overcome challenges facing a social entrepreneur.