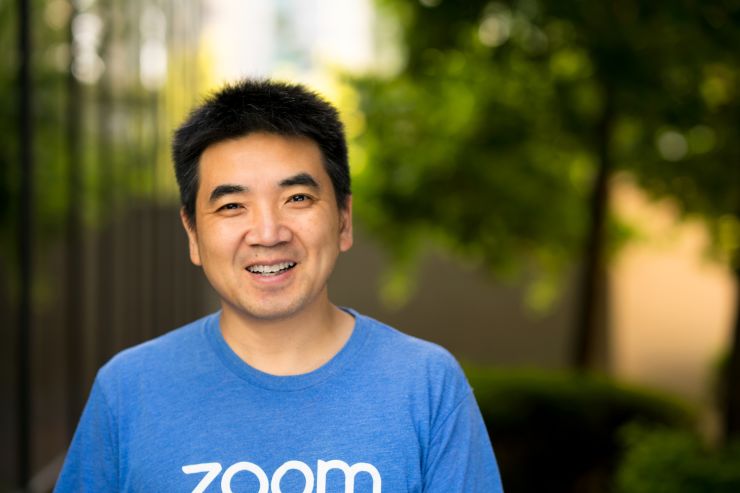 TiEcon 2019 is excited to announce Eric S. Yuan, Founder and CEO of Zoom Video Communications, as a Grand Keynote speaker when the largest technology-anchored conference dedicated to fostering entrepreneurship convenes on May 10-11, 2019 at Santa Clara Convention Center.

Excitement around Zoom [ZM] peaked on April 18 with its Nasdaq IPO opening. Founded in 2011, Zoom has caught the attention of Silicon Valley with its remarkable year-on-year growth and rapid rise to profitable unicorn status.

As reported by CNBC, “Zoom has surged in popularity in a crowded market by providing software that works easily across devices and by groups ranging from small teams to large enterprises. Sales jumped 118 percent last year to $330.5 million, and the company reported a net income of $7.58 million.”

In 2017, Eric was added to the Business Insider list of the 52 Most Powerful People in Enterprise Tech. In 2018, he was named the #1 CEO of a large US company by Glassdoor as well as the EY Entrepreneur of the Year in Northern California (software category).

Join us in welcoming Eric at TiEcon 2019 and learn from his entrepreneurial journey—how he started Zoom, how he connected with the founding team, investors, early customers, etc. and how he scaled it to a $9B market cap, highly profitable company.